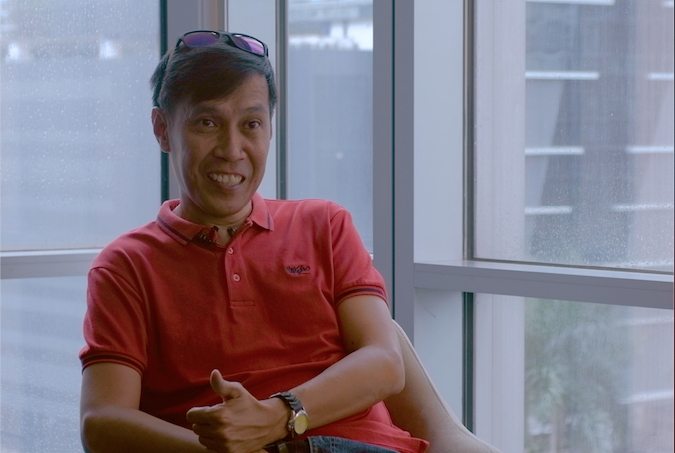 JEC Megaventures supplies parts for machines that produce glassware. Starting as an employee in the early 2000s, Danny Colanta rose up the ranks and is now the president of the corporation.

Having started out with the field all to himself, Danny failed to foresee exactly how much competition he’d have as the industry he specialised in grew bigger. Despite his reluctance, he had to adjust prices in order to surpass his competitors, and in the same breath, invest more capital to refurbish their in-house operations. This sudden change of pace left him unprepared for the next steps the corporation needed to make for them to stay on top.

When he learned of First Circle’s partnership, he realised that getting back on his feet wouldn’t be as hard as he thought. Danny was more than satisfied with the financial support given by First Circle because it gave his company a much needed reboot, similar to a car having its oil changed. It ran unnotched, competition ceased to intimidate them, and it was in First Circle’s presence as a partner that gave Danny the assurance to advance his business.

Need business financing today? Apply for one with First Circle by clicking here.

6 Ways to Communicate Effectively with Businesses

6 Ways to Communicate Effectively with Businesses

Ready to take out a business loan?

First Circle, an SEC and DTI-accredited financial institution, provides fast, fair, and flexible business loans. Apply 100% online, and get up to ₱2.5M to start, in 5 to 7 business days.¹

Sign up to get started
Trusted by